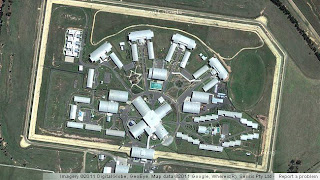 ARMED prisoners have scaled fences in a full-on riot at an Australian jail.

It was being reported on Wednesday January 18 that at least two buildings were on fire at Fulham Prison in Sale, Victoria.

Said one website: "Prison authorities are being held at bay as the prisoners brandish bar bells and other gym equipment on the northwest side of the prison."

Pepper spray was being used to try and put down the rebellion.

Prisoners are understood to have become increasingly unhappy at the way they are being treated and the riot was sparked when they were ordered indoors on Wednesday afternoon.

The latest uprising comes just a few weeks after worldwide solidarity protests outside prisons at which organisers declared: "We will not let the prison system break their spirits and our passion for their freedom WILL be heard." 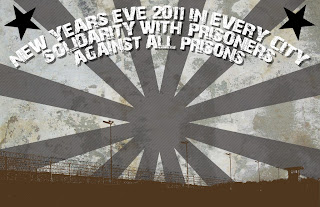